The government is implementing a mega project to improve the fate of the people of the country. Prime Minister Sheikh Hasina has warned that no one will be exempted from corruption or irregularities in these development projects.

She said that irregularities would not allow anyone to be exempted, nor to look at anyone's face; Action will be taken against any party.

She said this while addressing a swearing-in ceremony of Dhaka's newly elected mayors and councilors at his office on Thursday morning.

Sheikh Hasina urged elected mayors and councilors to gain the confidence and trust of the people in the people's vote. The Prime Minister wants the cooperation of the Mayor-Councilors and others concerned in the timely completion of the development projects being implemented in the capital.

The Prime Minister said the ongoing campaign against terrorism, corruption and drugs will continue. He said his government would continue to release the nation from the wounds of the society.

Referring to various initiatives for the development of the country in the last ten years, the Prime Minister said, “The development of Bangladesh is a surprise to the world. Meeting with the heads of states of different countries, he asked how he developed so much. When we came to power, there was a global economic recession. We did not allow the effects of that recession in our country. We have handled all aspects efficiently. We have now undertaken extensive development projects. I am doing the development work on my own part. We do not have to touch our hands.

Sheikh Hasina said, "We have already been recognized as a developing country. It will hold until 2024. We have long-term plans to add the country to the Qatar in the developed world. I have also planned how I want to see Bangladesh in the coming days. ”

The Prime Minister said the quality of life of the people of the country has improved a lot. He wants to eliminate the village and city differences by continuing this trend.

In some countries, the government has taken all measures to prevent coronavirus from entering Bangladesh, he said. The government plans to know what to do if Corona is identified. He said a special hospital was prepared to deal with the coronavirus situation. The Prime Minister also said that the doctors were prepared by training the nurses.

The Prime Minister urged the mayors and councilors to protect the townspeople from dengue outbreak. He warned them that small mosquitoes could devour many great achievements. Road Transport and Bridge Minister Obaidul Quader, local government minister Tajul Islam, cabinet members, parliamentarians and senior government officials were present on the occasion.

Construction of structures by filling government canals at Karnafuli Chaikalabaha

The magistrate's picture of the is viral.

One person died while fishing in the pond.

Coronavirus deaths in the world are about 34,000.

Today, the Prime Minister will instruct the officials of that 64 district

Neighbor murdered in dispute over land in Anwar

Corona test of 28 people, all results are negative

For Corona, the loss of Tk 30 billion in the stock market!

Mother and daughter hang on a rope in Boalkhali

Faujdarhat handed over 1000 kits to Corona Detection at BITID

Legal notice to give PPE to health workers 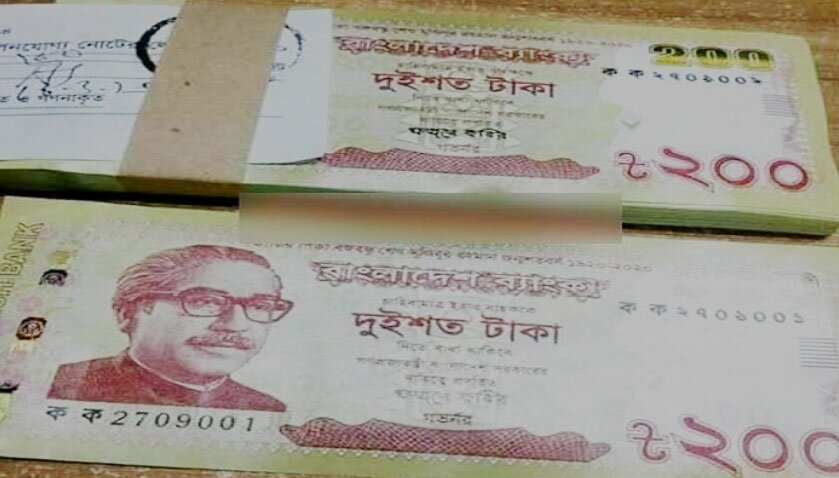 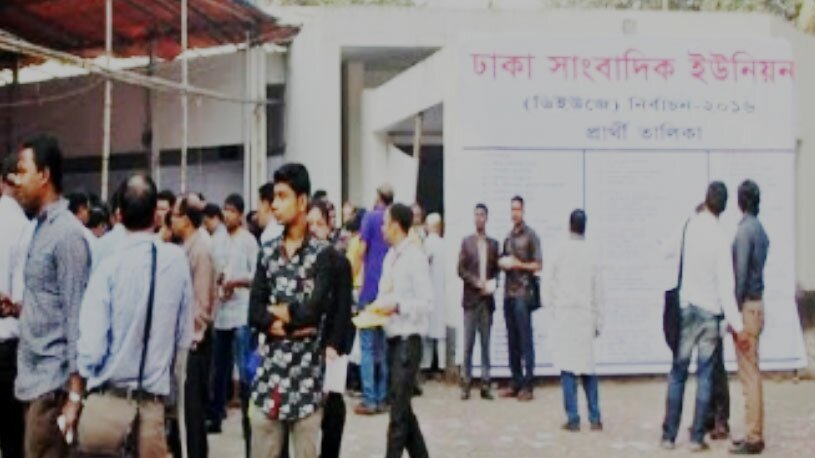 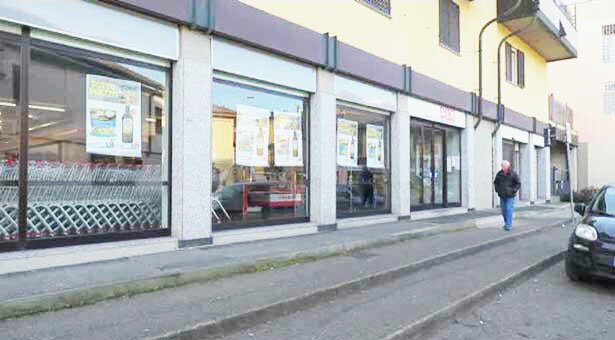 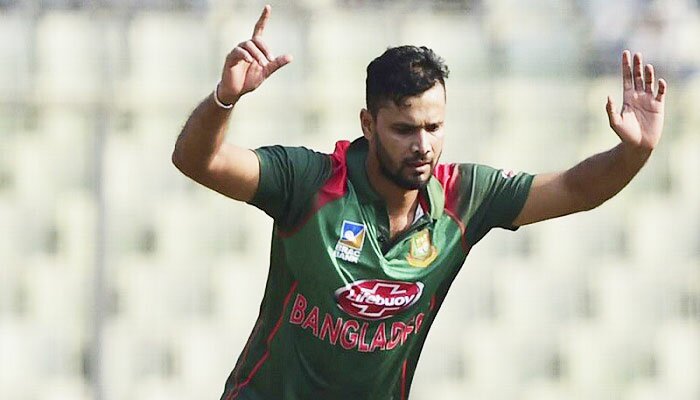