Chittagong University (CU) student expelled for one year for harassment 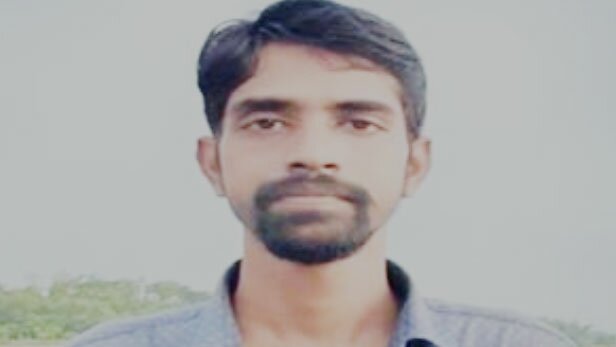 A student of Chittagong University (CU), Prabir Ghosh, has been expelled from the university for a year after being given a month's imprisonment for harassing a student. Proctor Professor SM Monirul Hasan told reporters at a press briefing on Sunday (8th March) at 12pm the decision taken by the University Board of Residence, Health and Discipline.

The expulsion order said, "On 1st March, on the return of the 11th batch of CU international relations, a master's student was expelled from the university for one year after physically abusing and making offensive comments on social media. The expulsion will be effective from 1st March.

From the date of expulsion, the admission of Prabir Ghosh will be considered void. As a result, he will not be able to take classes or exams. Expelled students will not be able to stay on university campuses or residential residences. If he disobeys the order, he is asked to arrest and file a criminal case.

Earlier on 1st March, a mobile court headed by Hathazari Upazila Executive Officer Ruhul Amin sentenced Prabir Ghosh to one month's imprisonment. Probir Ghosh was granted bail on 4th March  after showing the reason for the examination. Students of the International Relations Department strike on 5th March to protest this. 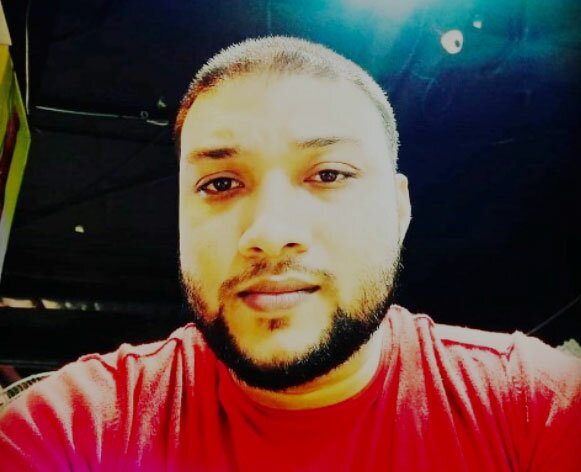 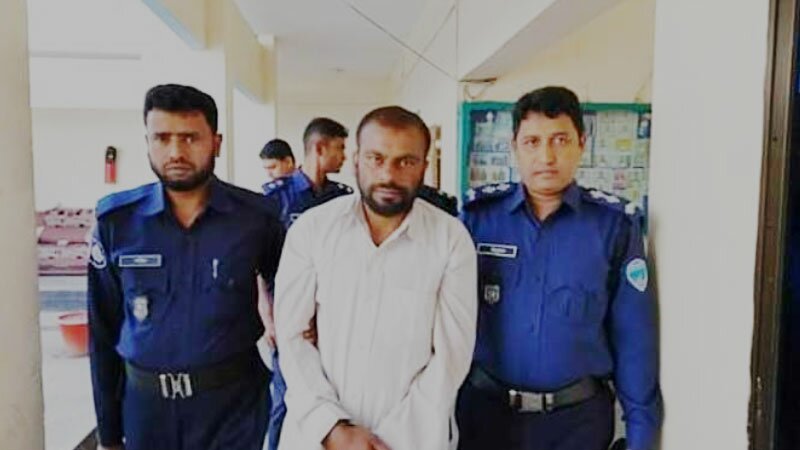 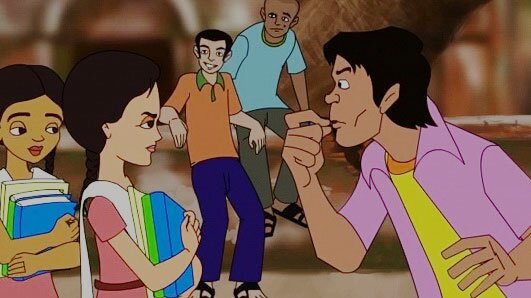 Six months in jail for eve teasing students in Bashkhali

I will take Chittagong to education - Dr. Shahadat 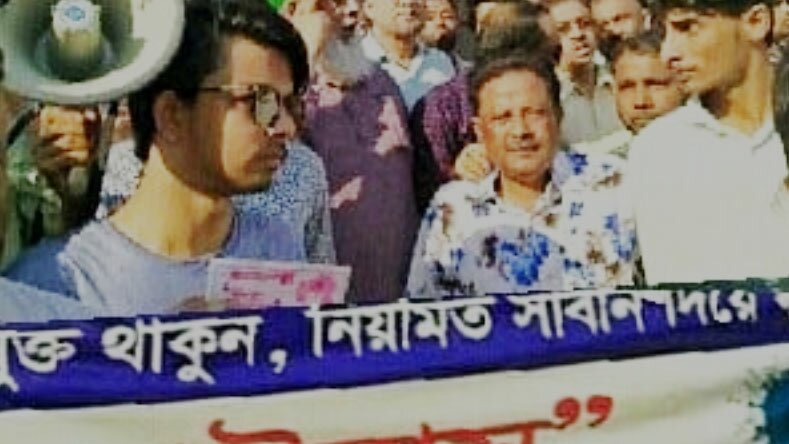 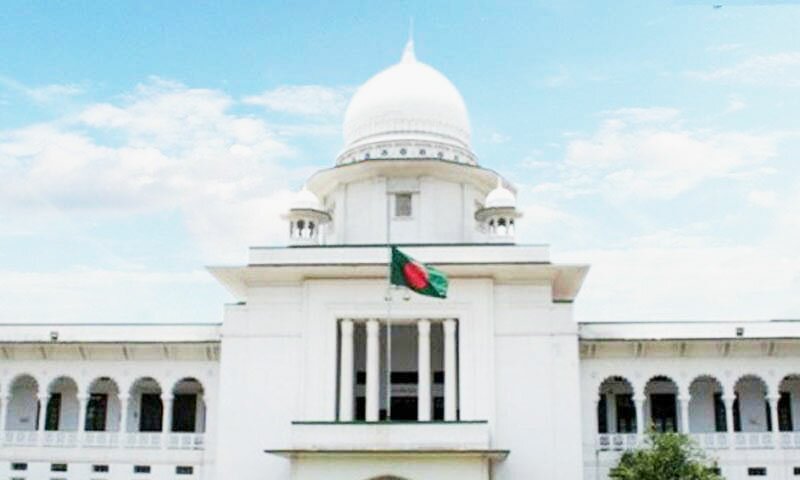 Return to Italy 142 people have no symptoms at the moment.

Bengali scientists are on the path to success in preventing corona! 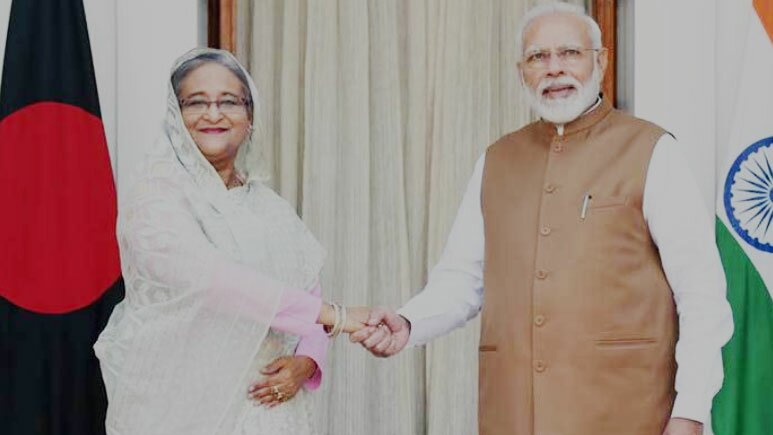 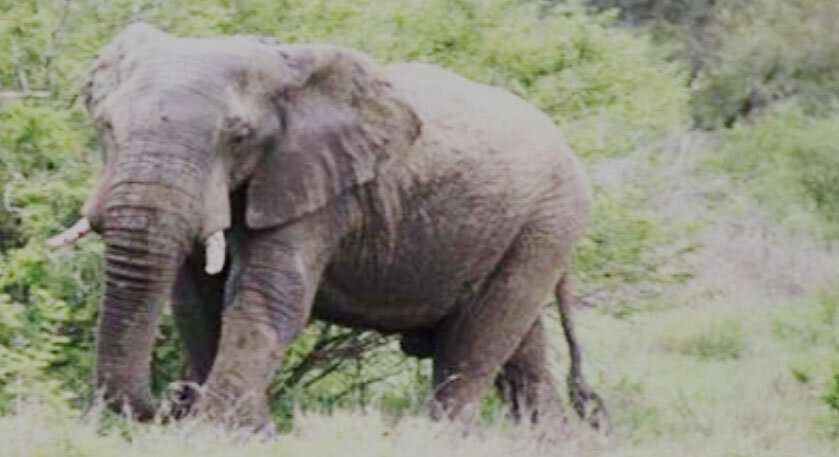 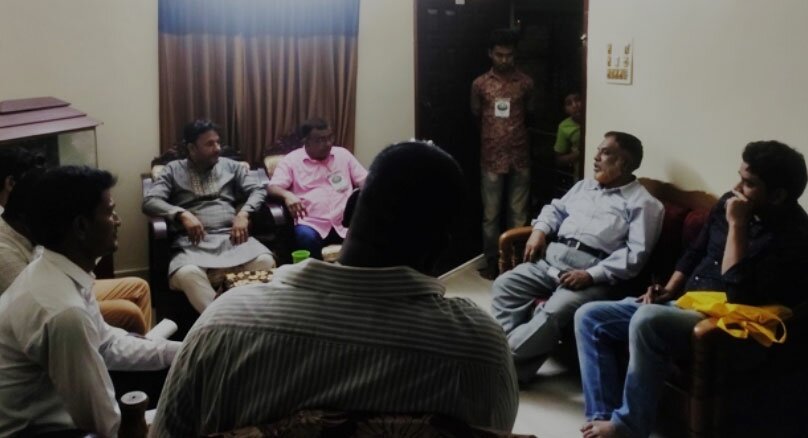 The Independent candidate for ward number 5 is Ibrahim Mass Communication.

Corona has not spread in the country yet under the competent leadership of the Prime Minister: Nasim 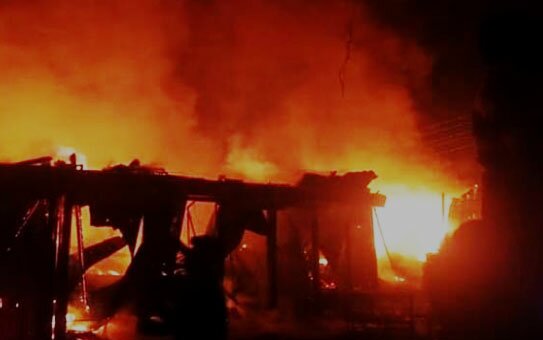 The shop was set on fire in Boalkhali. 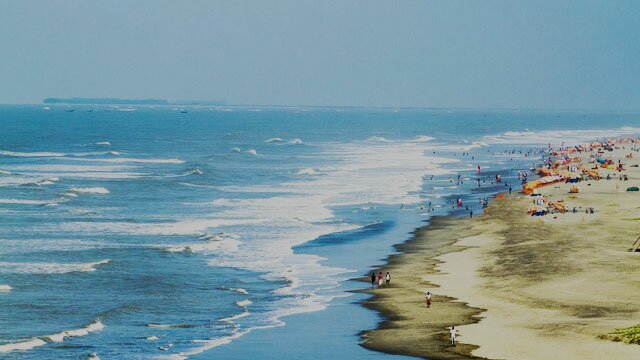 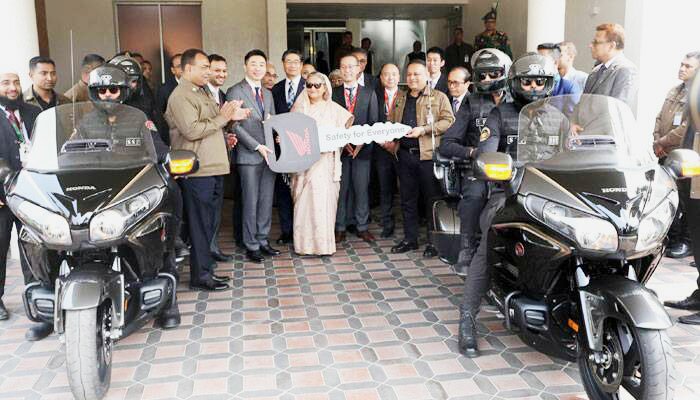 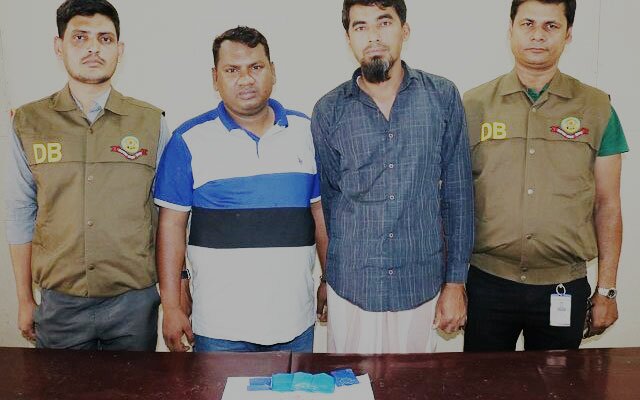 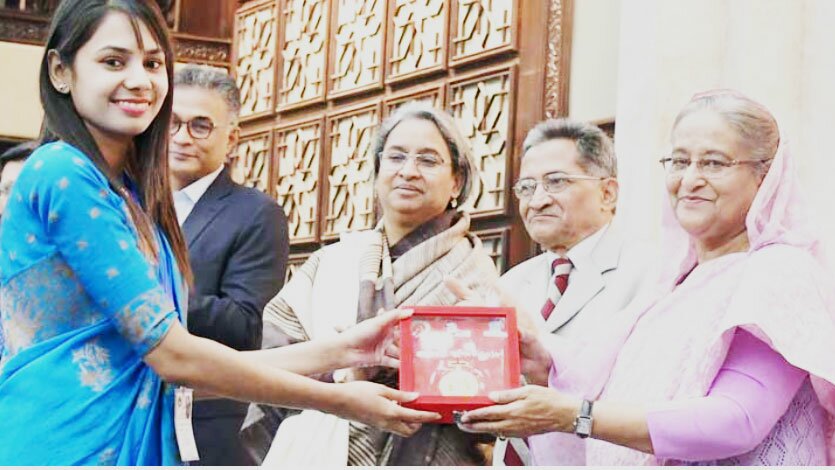